ROLE MODEL OF THE WEEK, PROFESSOR UDUAK ARCHIBONG, BASED IN BRADFORD

Professor Uduak Archibong PhD MBE is Professor of Diversity at the University of Bradford, UK, where she directs the Centre for Inclusion and Diversity and provides strategic oversight for equality and diversity across the institution. She is Fellow of the West African College of Nursing and Fellow of the Royal College of Nursing. Her research, teaching, and knowledge transfer activities broadly cover the areas of workforce diversity, diversity competent leadership development, family-centred health care and cross-cultural negotiation

of community/family access to, and engagement in health and social services. Her research interests have been influenced by many years’ experience of working closely with leaders and senior managers within the healthcare and higher education arenas both in the UK and internationally. She has recently led to completion a major multi-million European Commission funded action research project, GENOVATE, across 7 European Universities and is currently involved in a multi-million Horizon 2020 project, RRING, along with 22 international partners in Europe, China, Africa, India, Japan, North America and South America.  She is also involved in a national research study ‘Cracking the Concrete Ceiling’ which seeks to explore the impact of the ‘Diversifying Leadership’ programme of the Leadership Foundation [now part of Advance HE] on UK Black and Minority Ethnic Academic staff. This study is in collaboration with Royal Holloway, University of London, the University of East London and the Equality Challenge Unit [now part of Advance HE].  She is the Guest Editor of a recently published Special Issue of the Journal of Psychological Issues in Organisational Culture entitled ‘Reframing Diversity Interventions in Austere Times’. 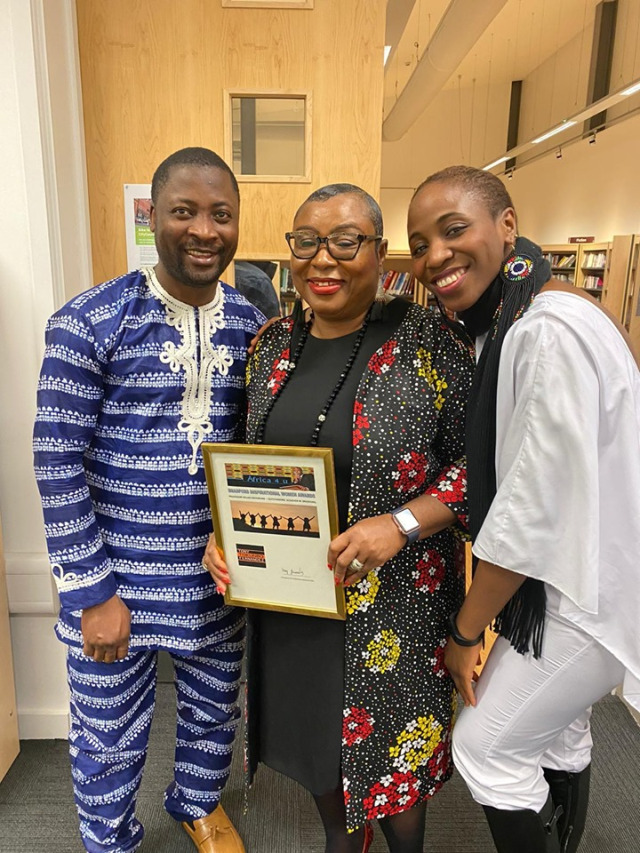