Join us this Saturday, with some truly incredibly inspiring, transformational, and visionary female leaders and role models at The Revolutionary Women Economic Empowerment Trade Fair @ The Marriott Hotel Liverpool.

It’s not too late to become an integral part of this unique platform and game changer for 21st century female entrepreneurs and leaders/; aspiring entrepreneurs/ leaders…

This is an unprecedented platform for female leaders, female-led companies/ entrepreneurs, and professionals that will empower, inspire and motivate you take your business/ career, brand and leadership to a whole new level of growth, global exposure and success without compromising your health and the values and principles most important to you! Come and learn from successful female entrepreneurs/ leaders how to start, grow, and thrive in business/ your career/ have it all without necessarily compromising on key areas of your life/ relationships and family! 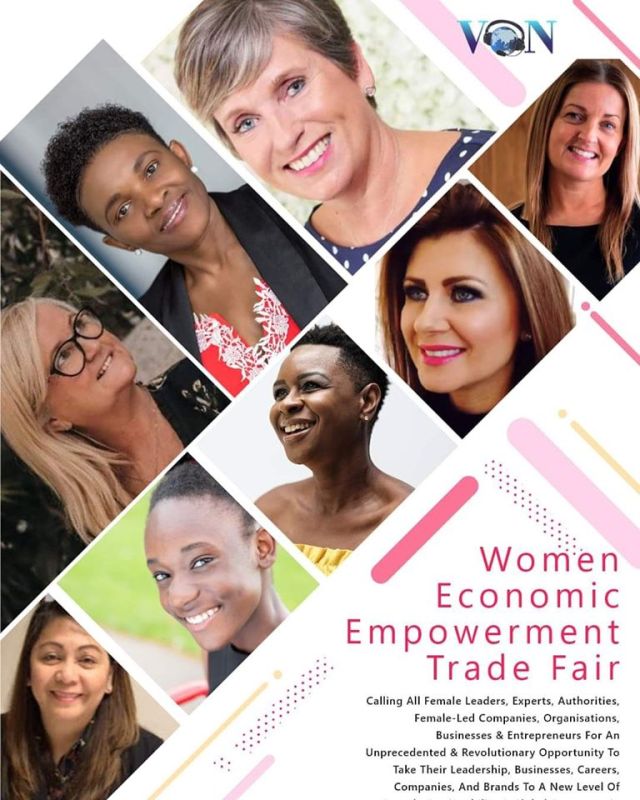