STETONIC NIGERIA LIMITED – AT YOUR SERVICE IN 2020 AND BEYOND

STETONIC NIGERIA LIMITED is a professional healthcare consultancy managed by a team of seasoned professionals and innovative entrepreneurs in the heart of West Africa
The team was put together with the sole aim of equipping hospital personnel with the relevant skills, knowledge and attitudes for the improvement of service delivery in the hospital industry
This is implemented through manpower development and training management retreats, workshops, and training needs assessment
We organize workshops, training, seminars and personal development initiatives facilitated by professional administrators, management experts, legal practitioners , medical personnel, psychologists and researchers
We are consultants to The Federal Government on capacity building in The Public service
In 2008, we executed a project on the training needs assessment in both The Federal Ministry of Health and The Bayelsa State Public Service under The Millennium Development Goals (MDG) intervention project
VISIT OUR WEBSITE TODAY AT http://www. stetonic.blogspot.co.uk AND LETS START TO DO BUSINESS
Contact STETONIC NIGERIA LTD TODAY using this email: stetonic2007@yahoo.com or drop me an email at afripoet@gmail.com 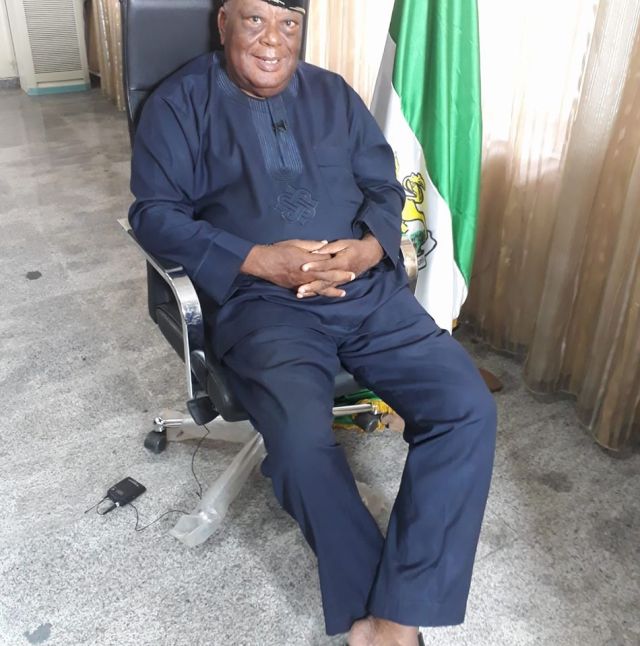