ROLE MODEL OF THE WEEK, HIWOT SCHULTE FROM ETHIOPIA – OWNER OF UNEEK24

Hiwot Schulte Native Ethiopian, raised in Brussels. She worked after her studies in England, Africa and several parts of  Europe.

Hiwot Annabelle Schulte conveys as a modern nomad the impressions of different worlds. Her works are written in French, English and German. 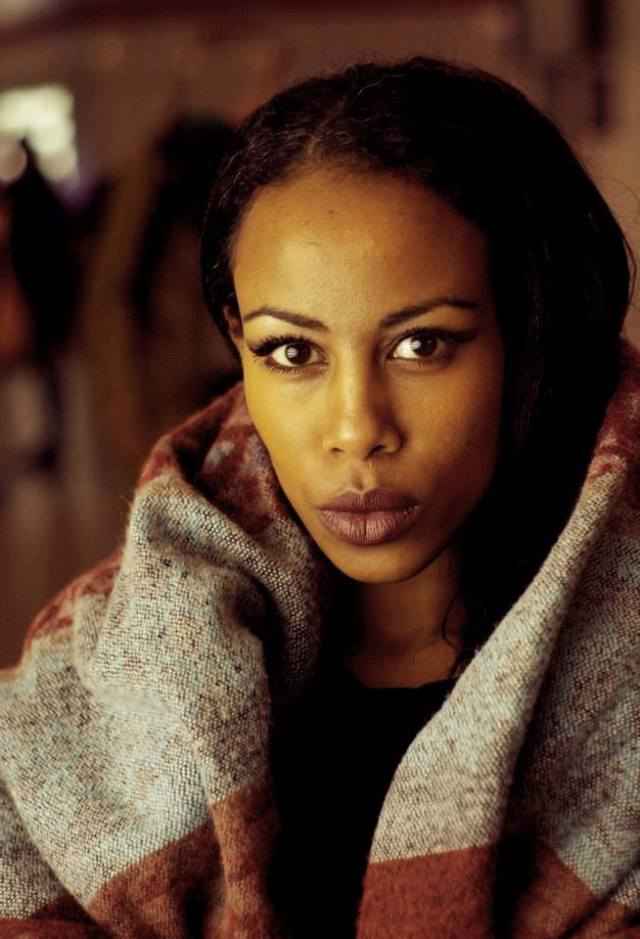