Posted on May 30, 2018 by TONY TOKUNBO ETEKA FERNANDEZ

The African Languages Project (also known as The AFLANG Project) is an Edtech Start-up that aims to revive, preserve and promote African languages and cultures, including endangered languages, through collaborations with universities, public and private institutions, linguists and native speakers across the African continent. Through this, we hope to preserve the world’s cultural diversity and heritage, promote cultural awareness and mutual understanding, and ultimately, drive peace, stability and development in African and non-African communities. To learn more, visit: www.theaflangproject.com. To support our mission or collaborate with us, please contact info@theaflangproject.com. Thank you. 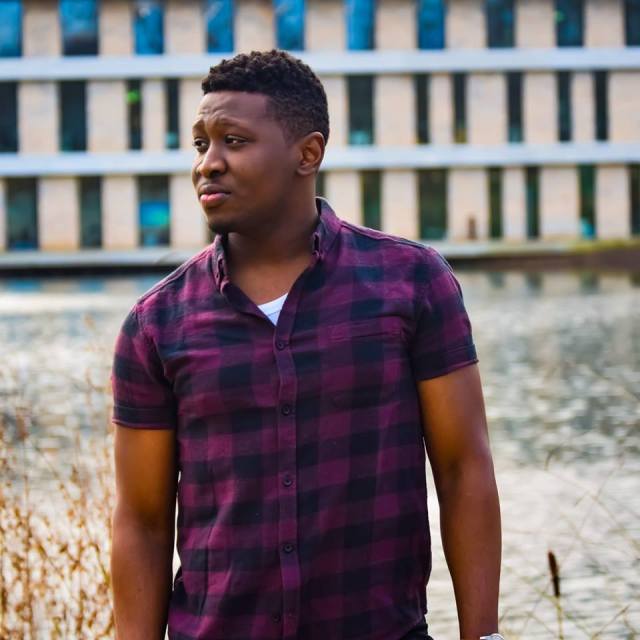