A community space for people who are homeless or in desperate need. We’ve got hot food and drinks, clothing and companionship.

Started by lifelong Brixtonite Solomon Smith, Brixton Soup Kitchen is a warm, friendly space with a cup of tea or hot food for anyone who needs it.

Please get in touch if you would like to volunteer.

Or, if you’d like to support us with a donation you can do so with food, clothes or [coming soon] securely via Paypal. We greatly appreciate any and all support, and need as much of it as possible! 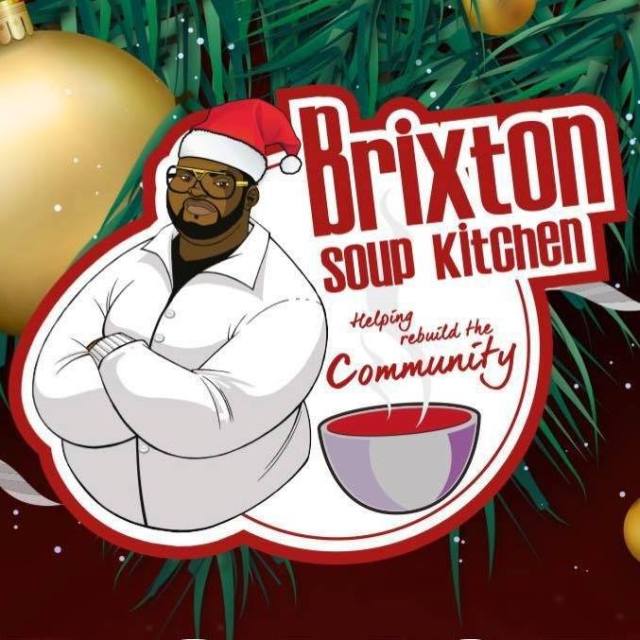