DJ ABASS is a London based DJ, MC, broadcaster and a media & entertainment consultant. He is one of the most influential figures in the popularisation of African music in the UK and beyond. As a broadcaster, he hosted and co-produced the popular TV music program ‘Intro with DJ Abass’ and remains a regular commentator on African issues on UK television and radio. He is a founding member of the Nigerian Djs UK Association and a long standing co-organiser of the Nigerian Corner at the annual Notting-Hill Carnival.

Dj Abass has been a prominent figure on the African entertainment scene in the UK as a top DJ both on the club and mobile circuit. He has produced a collection of over 150 mixtapes and made his first ‘Afro Pop’ mixtape in 2000 titled ‘Downtown Lagos’.

Abass is the CEO of DJAMEDIA. This outfit is a dedicated media and entertainment consultancy company specialising in first class entertainment events management and full media campaigns to targeted demographics within Afro-Caribbean communities in the UK. It has been responsible for some of the biggest and most prestigious entertainment events within the African social network and notable among these are first class Nollywood movie premieres, annual African independence day shows, comedy & musical concerts and sports events. 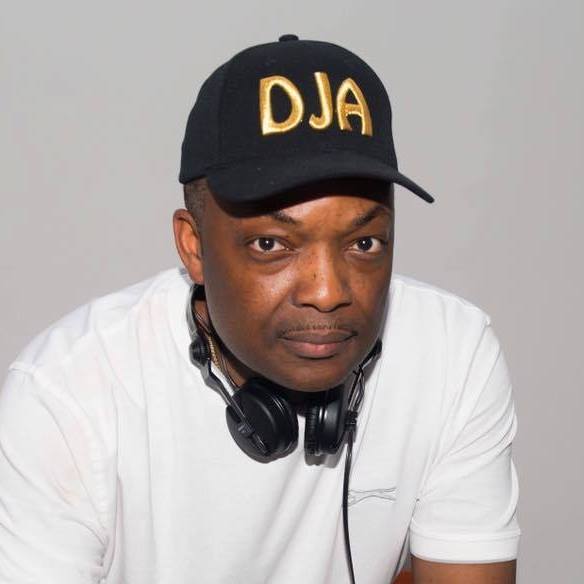