STEPHEN SSALI INSPIRES THE AUDIENCE AT OUR BLACK HISTORY IN PARLIAMENT

On Friday the 25th of October 2019, The Black History Month Celebrations was organized at The UK House of Parliament for the 7th year in a row by Tony Tokunbo Fernandez

The Annual event attracted audiences from across the nation, The event also attracted the amazing STEPHEN SSALI as one of the 5 Key Speakers.

STEPHEN SSALI is from Uganda. He is also the President of The Mariandina research Foundation .  He gave an inspirational speech on the day that inspired our audiences 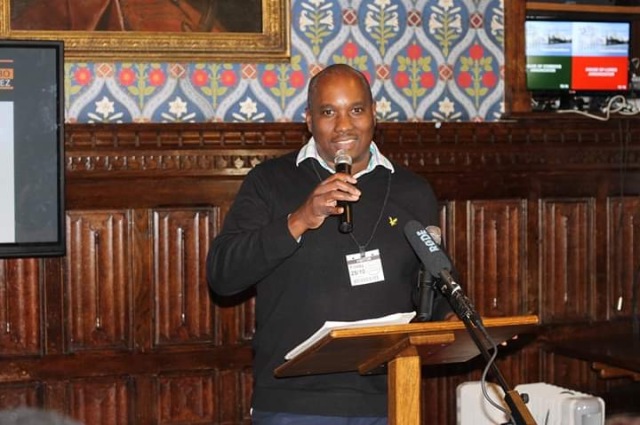