Enrolment of All Nigerians in Europe into the National Identity
Database (NIDB) kicks on in Germany, Italy, Austria and Netherlands with Biosec

Biosec Solutions the first Nigerian (indigenous) biometric management company with EU General Data Protection Regulation (GDPR) compliant certified“ in collaboration with Nigerians in Diaspora Organization Europe (NIDOE), the European arm of the Nigerian Diaspora Organization Worldwide (NIDOWW), and Nigerian organizations and stakeholders in Diaspora will commence mobilization, capturing and enrolment of all Nigerians into the National Identity Database starting from Germany on the 16/08/2019, Italy 19/08/2019, Austria = 21/08/2019 and other countries including Netherlands, Spain, Sweden and Ukraine will follow.

Hon. Gbandi calls on the Diaspora to avoid the experience of BVN rush when out of pressure most Diaspora have to travel outside their areas of residence to beat the deadline, leading to enormous cost and inconveniences. He reminded the Diaspora that the exercise apart from being mandatory for all Nigerians has also important social and economic implications for the Diaspora. He mentions the Diaspora Voting and the full participation of the Diasporas in the affairs of the country as one of them.

Hon. Gbandi explains that he and Diaspora stakeholders will commence full mobilization of all Nigerians in the Diaspora for the enrolment into the National Identity Database (NIDB), through Roadshows, Town Halls meetings and meetings with Diaspora Stakeholders across Europe and the Diaspora.

He urges Diaspora, especially in Germany, Italy, Austria and Netherlands to visit www.idcard.ng for pre-enrolment and appointment for biometric data capture. He assured Nigerians that Data obtained through the pre-enrolment exercise are EU privacy laws and GDPR compliant.

“We may not all necessarily agree on all the policies of the Federal Government, but this is one initiative we cannot afford not to massively participate in”, Hon. Gbandi concluded.

For all inquiries he urges all Diaspora to kindly contact Biosec country enrolment officers in their respective countries or contact or visit Biosec European Regional office at Süderstr. 153, 20537, Hamburg, Germany, Tel. +49 40 35964940 or to visit www.biosec.com.ng for comprehensive information. 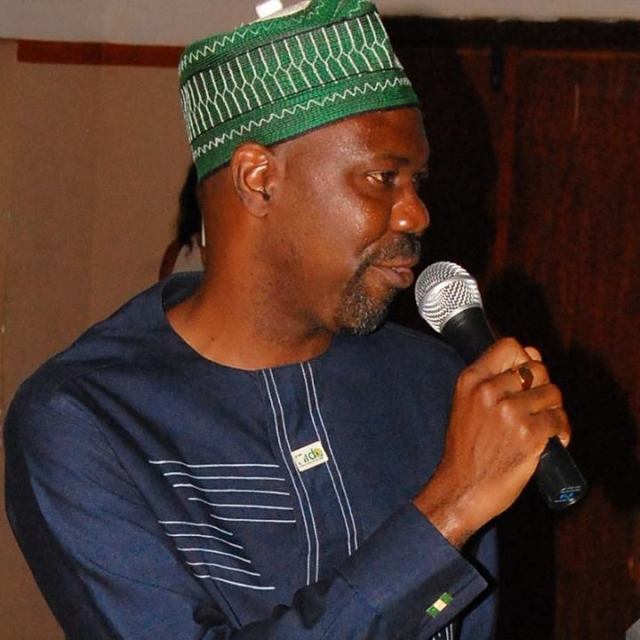