My name is Tomi Adetayo. I have two passions; teaching and photography. My project tells the story of people just like me, on a mission to achieve their dreams.

Combining my passion for photography with the skills I have gained from teaching (including communications and human relations), I took a bold step and initiated the 1000 faces project. Through this project – capturing close up shots of everyday people of diverse ages and walks of life and spending time to get to know them – each person has shared their unique experiences and stories with me. I love that just a twenty-minute session of photography can become an hour of sharing goals, aspirations, hopes and dreams.

As an amateur portrait photographer my goal is to show the world the potential for ordinary, everyday people to do extraordinary things. With the current situation in London and an increase in black youth violence, I embarked on a journey, sharing moments with 25 black men living in London who are making an impact in their communities. Through photography and short interviews, I capture 25 everyday men, their thoughts on the current situation in London, their desires, achievements and so much more. Visit the website on www.a1000faces.com/kings to learn more about these impactful black men. 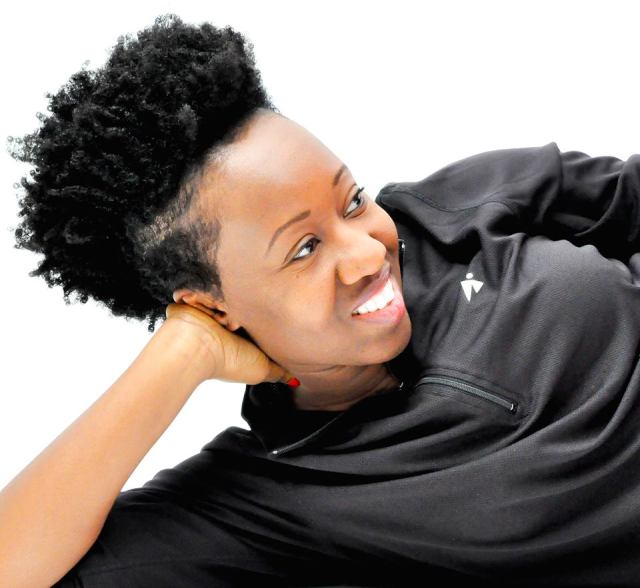