My Prosaic-Poetry collection, ‘Tall Black Girls Inc.’ which is scheduled to be available on ReaderApp  details historical antecedents and measured perspectives into the world of the Black Woman and that of all blacks across the global space.

The major issue forerunning through this entire work is as summarized by a report by WHO. According to the statistics recently published by WHO, 77% of Nigerian women bleach, followed by Togo with 59% while South Africa with 35%; and Mali at 25%.

Writing this Prosaic-Poetry collection, I sought to look at openings and subsidiaries in our part of the world and why the surge in the hate for black skin and identity. Situations where the craze to discolorize our melanin and subscribe to the white-struck cinema appeal has risen beyond salvage. It is in circumstances of this nature and more that this book comes in to take a stand against such ills entrenching its roots in our social fabric. 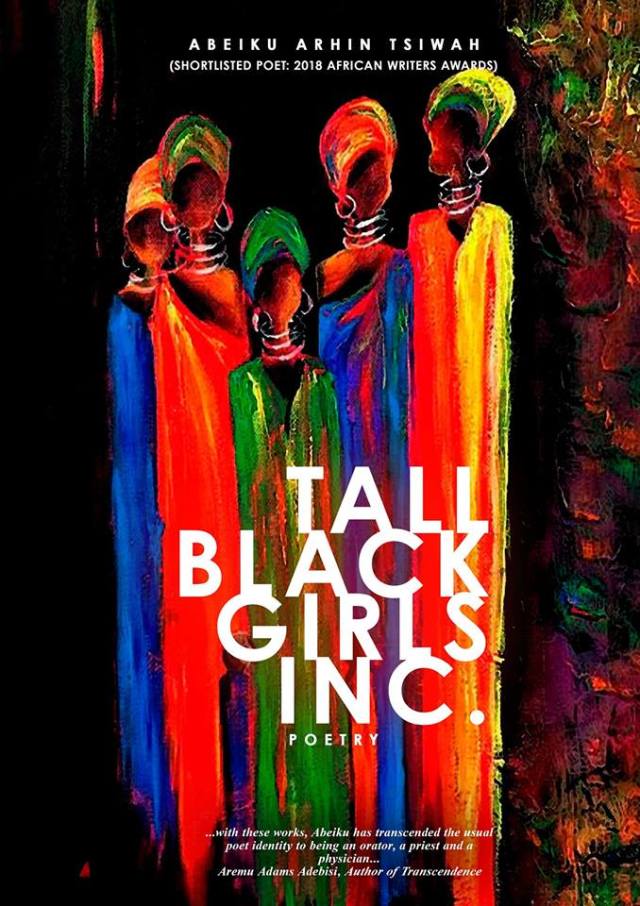