Biography
Enaruna Edosomwan Popularly known by his artistic name NaXis DG (born 15th November 1983). in Benin City (Edo state) in Nigeria, to be raised in Italy.
He is an award winning song writer, singer and a Dancehall, Afrobeat artist.In 2017, he signed a deal with VP Records arms. In 2018, he was awarded Obaland Royal Awards (Africa Grammy) for Best Afro beat song writer, his songs are most popular with international radio stations and Dj’s mixtape.
In the past he release Gbedu, Adesuwa, and the songs were critically acclaimed, due to lyrical and various live performances of the anthem songs., to spice his newly received monarch honours, he released a clum trending song entitled “Dirty Whine” The song was released by NotJustok to gain national attention, it was said to be radio song of the moment by Dj Oscar B~ Cici Tiwa (Blogger)
all rights reserved ©2018 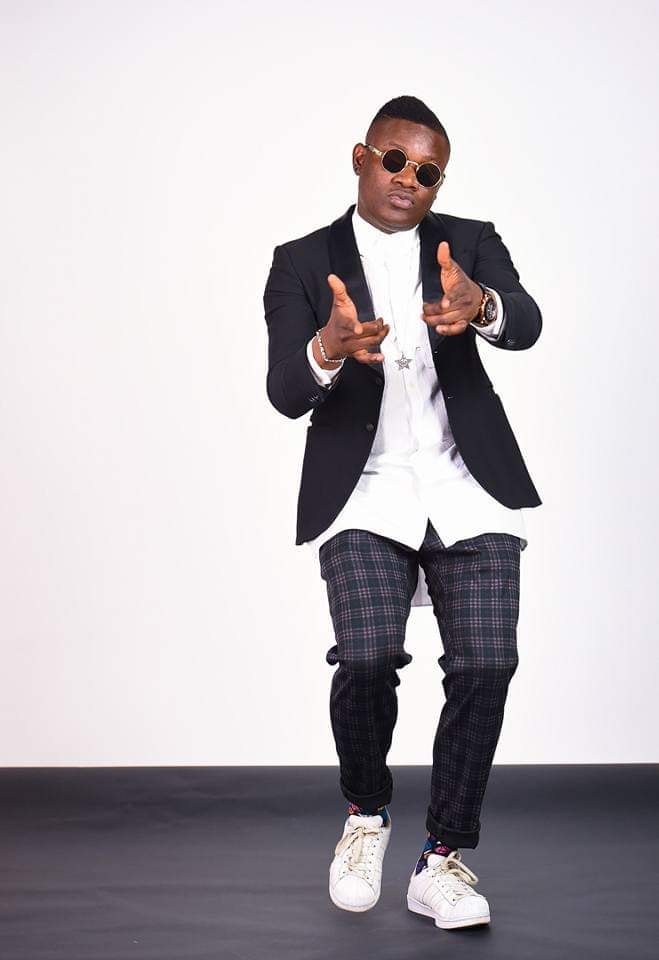