LYDIA TETT OLET – CEO OF KENYA IN THE PARK, PICKS AN AWARD IN TEXAS, USA

A massive massive thank you to DrPam Obare MogakaDr DEAR Awardsand the entire team, not forgetting all those who nominated, voted and believed in me and my work.

My most work that includes helping or working with the less privilege (Charity) and today this Award is dedicated to Fruitful Talented Centre Joy AdhiambJoy GOOD Hearted Friends Apuoyo BiggyApuo CMI Children Residence Jeff KinuthiahJeff @Shammar Secondary School Isaac Omondi Agalois God continue to send help support to your family and children who need you. Every little helps, to support any of this Charities please contact the founders.

2ND September (UK Vs USA University Performance) friends and family in Maryland OR around that State, or maybe feels like celebrating with us, please join us on the 2ND September, full details on the flyer.

HERE TO SUPPORT OUR OWN.

WRITTEN BY CEO OF KENYA IN THE PART –  LYDIA 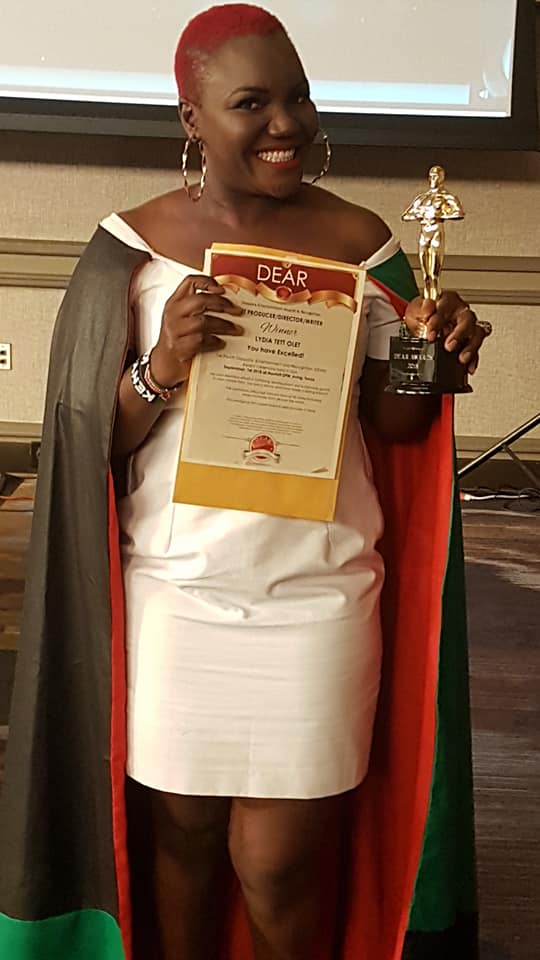