I define myself as a self proclaimed psychotherapist, full of witty inventions, charisma and grace.
My number one goal is to leave everyone better than how I meet them.
I have 3 children and live with them and my pet rabbit named Money in Bradford, United Kingdom.
I was originally born to a Scottish mom and a Nigerian Dad in Port Harcourt, Nigeria where I completed my University education (BSc in Human Pysiology), set up my first business and started my monthly outreach ministry to the kids: Let The Young Ones Come.
I have since then lived in the states (Texas), Milton Keynes, Ipswich, Colchester, Derby and now Bradford.

Throughout this journey I have worked with over 5,000 kids in schools, alternative education, religious institutions and even on the streets.

My life revolves around two main passions: teaching and dancing. I also enjoy cooking, singing/songwriting, travelling, modelling and writing.
In my daily life and work projects I implement the techniques, expertise, knowledge, experience and skills gathered from:
OCN, Level 2 Introduction to Counselling Concepts.
Introduction to Hypnotherapy and NLP.
Equipping Track, Level 3 Understanding yourself and Others.
City & Guilds, Level 4 Preparing to Teach in the Lifelong Learning Sector.
Family links, The Nurturing Programme and HENRY Course.
COLBEA’s, Start up Business Programme, as well as from the several job roles I’ve served in throughout my life.

The Nurturing Self is just one of the many programs, I’ve created that centre on personal development and self improvement.
Others include: Happiness Course, Identity Pack, Time Management, Mindset rewriting, Perception Changes and many more.
For more details, Please Google or  check out our Facebook pagesLet The Young Ones Come – Matt 19:14 & Life Improvement Consults. 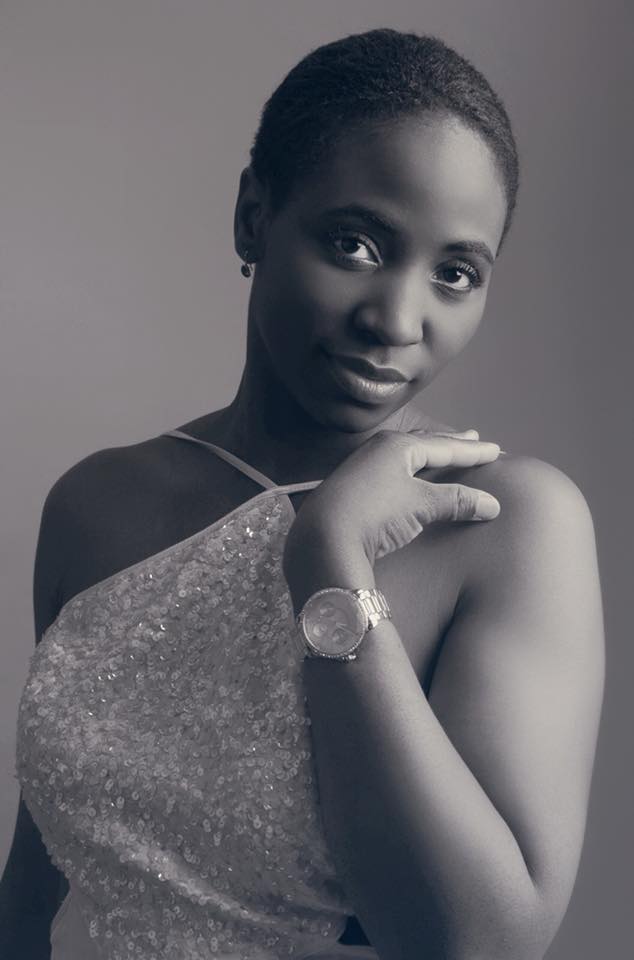