Posted on May 6, 2018 by Tony Tokunbo Eteka Fernandez

Out of the depth my cry, give ear and hearken– ‘The Passage’, Christopher Okigbo

Am here and there, like torn kites in an hurricane,

lift these broken cupids- the memories

of an ephemeral love- off my eyes

and teach me how to be here again.

wake the bones the quills of your departure scythed to shingles

touch my heart, lift the phoenix that keep memories and caligraph

in the nucleus of my heart the ways to let go and find love again.

before the shredding of the sky

Hold my mind away from wandering to the lawns and boulders

on which we had supine and rolled fancying the hovering

Malandra ! Take me back; pick me away from the lonely

road in this tainted rose-quartz dotting my heart .

Malandra! am gone old with white turfs on my scalp still

and beads that carried your waist to

teach me the rhymes of living ,

the song of resuscitation, the dance of reawakening- teach

me how to see you in the eyes of another maiden fair as Malandra ,

slim, quaint Easter Angel. Teach me to love again- that

love isn’t what takes us away but keeps us,

burial grounds defaced by the anguish of burning relatives-

lift away pains of memory- zap the outlines of

death pouring and drenching me

with  fluids and grimes of  catacombs –

lift the graveyard am becoming and stick in abyss

the twirling mourners roaming my street,

once golden, now jagged, tainted by footprints of

howling ghosts and reeks with the corpse of 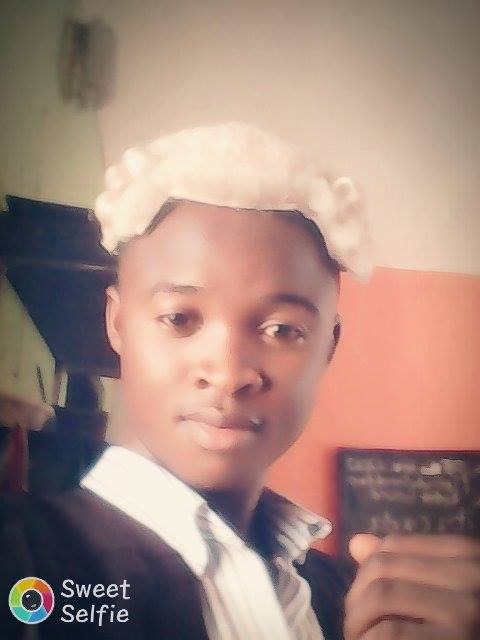