Abiola is an exceptional individual who strives to be an asset in every way possible; she has won several awards such as the BEFFTA Awards, the KITENGE FESTIVAL UK, PGEA Awards and IROKO Awards. Her strength lies in her passion for storytelling, content creation, branding, content marketing, and project management. With her creative enthusiastic nature, Abiola has developed the flexibility to work in an online environment which demands skills development and adaptation due to the constant change and multiple targets. As a true all-rounder, Abiola has extensive experience in content creation, content strategy, editorial flow, advertising, and client satisfaction. At the moment Abiola is looking for a position where she can develop and further enhance her skills… 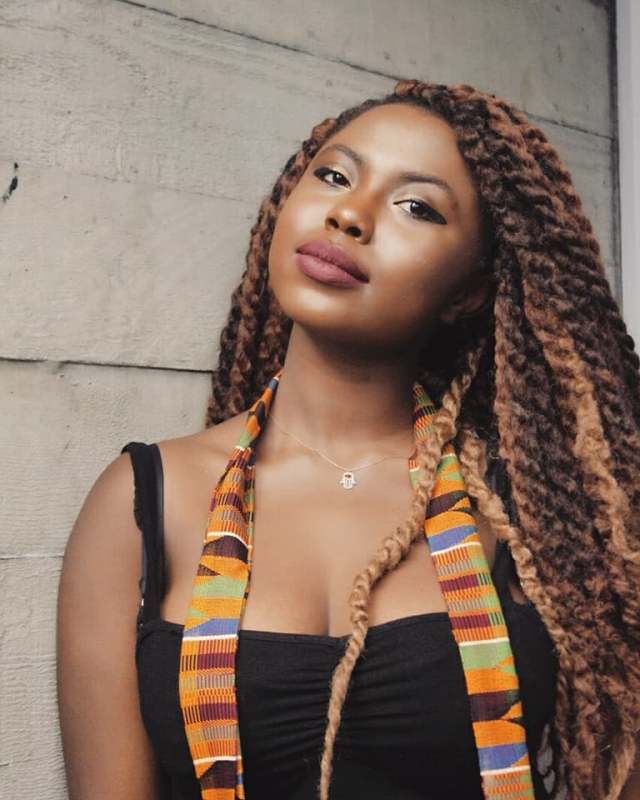 Abiola Balikis Bankole received her Bachelor’s Degree in Social, Cultural and Political studies from Goldsmiths, University of London in 2015. During her time at Goldsmiths, Balikis founded the Pan-African Society to advocate and celebrate the rich culture and history of Africa and the diaspora.

Under her stewardship the Society hosted a number of black leaders from Africa and beyond, including Mr Irvington (ex -member of Black Panther Civil right movement in America) , Ms Samia Nkrumah (Ghanaian politician and chairperson of the Convention People’s Party, also daughter of Ghana’s first president, Kwame Nkrumah) and Mr Lorenzo Lazarus (political leader and activist against pollution in Niger Delta, Nigeria).

In her final year of studies, Balikis launched Afrokanist Magazine, a bi-annual publication showcasing youth culture and creative arts to present challenging and engaging dialogues for Africans, by Africans.

Not one to rest on her laurels, the young activist started 2017 by co-founding AFRO-KARE, a charity focused on uniting, empowering and celebrating Black women and men who are survivors of mental illness. Along side building her business, Abiola currently works as a Digital Marketer and Creative Director at London Europe Manufacturing Company.