Apart from update on on activities of NIDOE, we shared views on key areas of collaborations for Nation development.

We are all in agreement that the Diaspora is the next frontier for Nigeria socio-economic and good governance transformation. I am grateful to the Chair and Board of Trustees of NIDO Netherlands for their excellent host and generosity. I am thankful to Engr. Cornelius Obot, our distinguished VC and Apostle HelenRuth Dorkenoo out able and capable Assist. Gen Sec/ PRO both of Central Executive Council ( CEC) of NIDO Europe, and also members of NIDO Netherlands Chapter for the magnificent organization and hospitality. 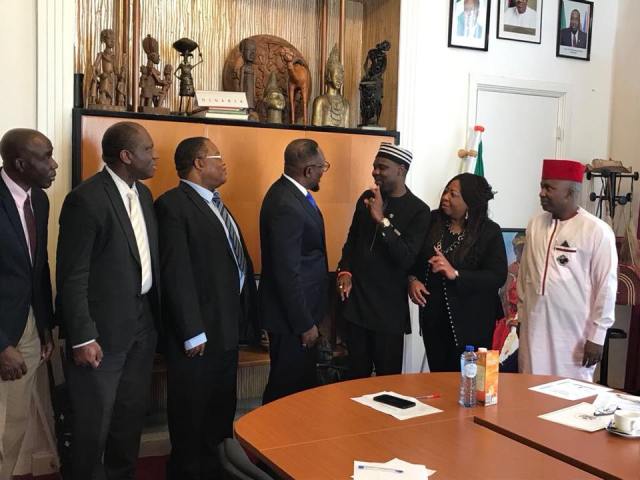