Maureen Alikor is a graduate of English Studies from the Ignatius Ajuru University of Education, Rumuolumeni, Rivers State.

She is a writer, a poet, a social media marketer, a brand strategist and an entrepreneur.

She is the convener of Demystify Abuse Campaign, an NGO set to combat the issue of rape and sexual abuse. She is FIDA (International Federation of Female Lawyers, Rivers State Branch) ambassador. An advocate against stigmatization against rape and sexual abuse victims.

She also advocates for victims to live beyond their experiences as life doesn’t have to come to an end for them. She is the founder and lead brand strategist of Ripplegasm Ventures, a consulting, PR and media company that specializes in brand development, marketing and advertisement.

She is a member of Port Harcourt Literary Society, serving under the resident poet as administrative secretary. She is a farmer, focusing on Cassava production. She facilitates an online relationship class called Bolt & Hinges. She believes that sound relationship and emotional management is essential for productivity. She is an advocate for purposeful living and has spoken on purposeful living on TV, radio and various events and platforms 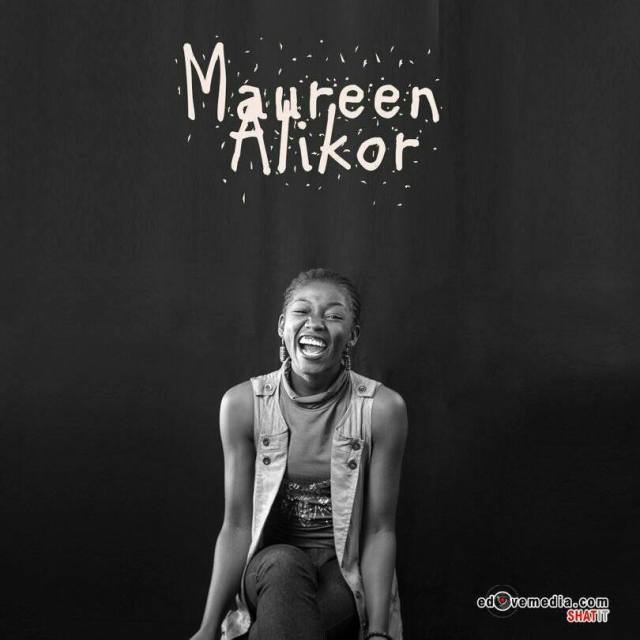