STETONIC NIGERIA LIMITED, AT YOUR SERVICE IN 2018 AND BEYOND- WATCH THIS SPACE FOR THE NEW WEBSITE

Stetonic Nigeria Limited was set up in response to the yearning for innovative managerial orientation for the achievement of effective administration, and management of institutions, facilities and service efficiency based on accepted global practice.
A team of seasoned professionals and management consultants was put together to articulate workable solution to problems encountered in the workplace. These solutions would then be offered to institutions and practitioners through training, workshops, seminars and other forms of orientation.

The following services are available to potential clients, hospitals, institutions and organizations at State Government and National Government level in Nigeria

Contact STETONIC NIGERIA LTD TODAY using this email: stetonic2007@yahoo.com or drop me an email at afripoet@gmail.com 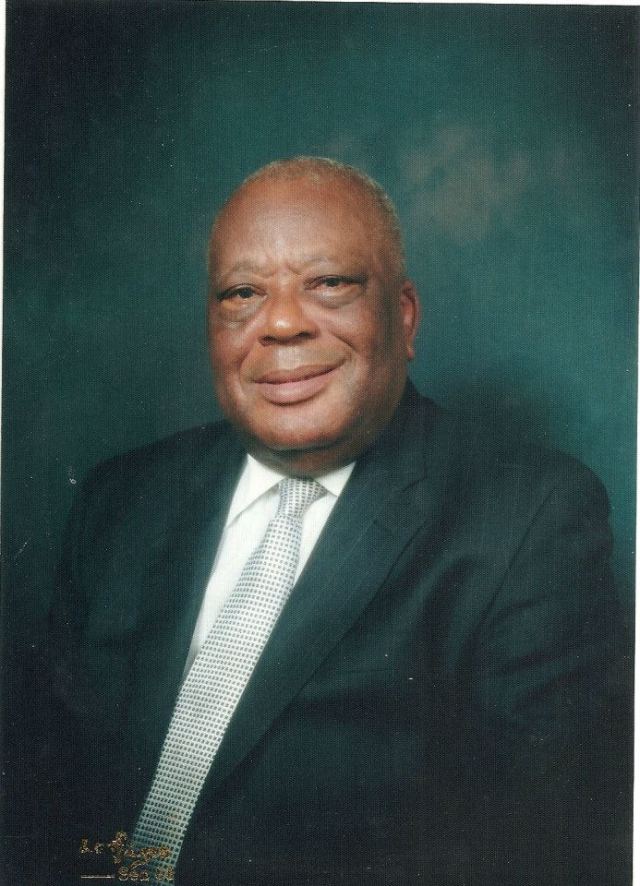