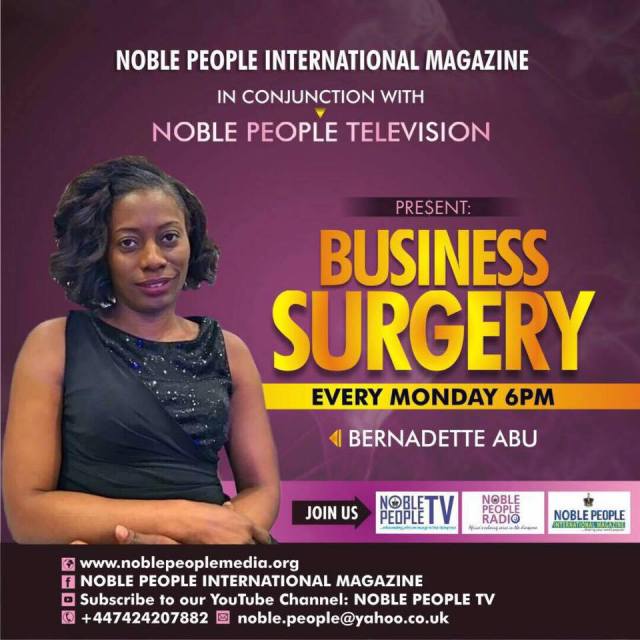 Talented and dedicated Entrepreneur founder of African Business Women, founder and CEO of Infigures Ltd and Kommunti Ltd also the Co-founder of Combat Recruitment Ltd. Bookkeeper and Accountant Certified QuickBooks On-line Pro Advisor. Business Consultant, Trainer, Public Speaker and Business Director.  Help Businesses to reduce their Income Absorbing Activities so that they can focus on their income producing activities. Can prepare for organisation their Management Accounting , Balance sheet,  bank reconciliation, Financial Accounting and reports . Offer QuickBooks Training and set-up to company and individual, offer full range of accounting and Tax Returns, Payroll services, Business Training . She is keen in empowering Women to be financially stable and help them with their Business Strategies and Business growth. She inspire, empower and motivate women.