HUMBLED TO RECEIVE THE HONORARY DIASPORA RECOGNITION AWARD at THE ENTERPRISE MINDS AWARDS EVENT 2017 which took place at The HILTON HOTEL, LONDON BRIDGE

Only last week , I was humbled and overwhelmed to receive THE HONORARY DIASPORA RECOGNITION AWARD at THE ENTERPRISE MINDS AWARDS EVENT 2017 which took place at The Hilton London Tower Bridge
As each day unfolds a new journey begins and embraces new stories and manifestations
Lets continue to open our minds and our hearts to a whole new world of purpose, patience and passion.

I will like to thank Councillor Sunny Lambe and his amazing team for honouring me with the HONORARY DIASPORA RECOGNITION AWARD
May your paths be filled with many more long roads of prosperity and inner peace
And even though this is my 17th Award, it simple feels like the first

CONTACT ME TODAY, IF YOU ARE INTERESTED IN ANY OF OUR SERVICES BELOW,
MC Hosting for corporate functions, business expos and network seminars
Customised social media promotion for Entrepreneurs, Start up businesses, and Social Events across various Social media channels
Emotional Well being, Creative confidence and Bespoke educational modules as part of Youth Empowerment projects/programmes & initiatives in Africa (We are also taking bookings for 2017)
Inspirational Talks for Educational Institutions, Churches and Community groups
Talks and Video Presentations on themes related to West African History and Black History (We are also taking bookings for 2017)
CONTACT US TODAY ON +447882809005 TO MAKE A BOOKING, OR DROP US AN EMAIL : afripoet@gmail.com
T.T.F
www.tonyfernandez.co.uk 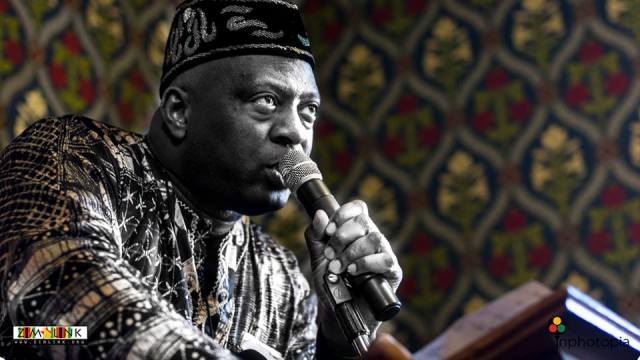