MR ABBEY KING KHAWAJA WILL BE ONE OF THE SPEAKERS AT OUR BLACK HISTORY MONTH EVENT, TAKING PLACE AT PARLIAMENT, THIS FRIDAY

MR ABBEY KING KHAWAJA is an International community ambassador, business entrepreneur and amazing role model who continues to make a profound difference to many communities and regions around the world

He is very well traveled, passionate about life and strongly believes in peace, progress and the importance of different communities coming together in Unity

Other positions he has held in the past include. 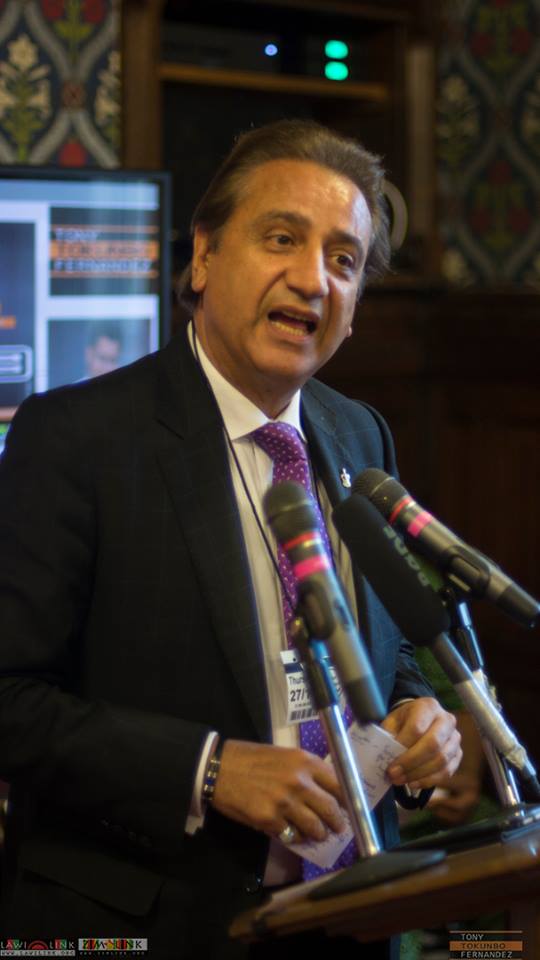 4 Responses to MR ABBEY KING KHAWAJA WILL BE ONE OF THE SPEAKERS AT OUR BLACK HISTORY MONTH EVENT, TAKING PLACE AT PARLIAMENT, THIS FRIDAY