Born Jacqueline Ndidi Wabara in the West Midlands ,Uk to parents who hail from Abia/Rivers state in Nigeria. From the tender age of 7, Jacqueline was not just academically gifted, but having passed her grade 1 Music in Brass, it was clear to all was possessed an impressive amount of creative flair. Enthusiastic about getting into a grammar school St Michaels where she obtained 5 academic O levels and 2 in Music and Textiles design she also enrolled into Drama school .

Despite her keen artistic ambitions, she decided to go to University where she graduated with a upper 2 nd class honours Degree Business Enterprise &amp; Law.An accredited multi-instrumentalist, her initial post graduate work experience began mid 90’s where she gained her first media work experience whilst working for The Voice and New Nation newspapers, Choice FM Radio and then MTV .During this period she decided to study for her Master in Strategic Business Practice and International marketing. She is also an accomplished media strategist and publicist, who has successful track record, spearheading public relations campaigns in the UK,Europe, USA,Africa and her motherland Nigeria in her capacity as the Director of WABARA PUBLIC RELATIONS.

Whilst already a spokesperson for Sickle Cell Society, In 2007 after years of battling with the symptoms Jacqueline was diagnosed with Chronic Illness Lupus. This heighten her determination to be a keen fundraiser and her philanthropic activities became more of a prominent feature in her business related activities.

The self-titled CULTURPRENEUR works tirelessly within the Black Communities to build strong community ties that heighten the levels of community cohesion.

Working as Management Consultant the 15 spent most of her post graduate years working for regional development agencies was one of the key drivers that made her create the MISS NUBIAN FOUNDATION in 2010.Initially formed as a CIC (Community Interest Company) MISS NUBIAN FOUNDATION who for the past four years they have organised the UK’s foremost ‘Black History Month Extravaganza.

The ground breaking event provides an invaluable platform for those who have made significant strides in performing ,visual and literacy artists to showcase to niche and mainstream audiences .

An avid influential advocate of change through empowerment and the Arts, in 2012 Jacqueline was honoured by the Black, Entertainment ,Film ,Fashion ,Television, Arts awards (BEFFTA) for best director and Executive producer one of the Europe’s foremost Talent &amp; Culture Propelling Pageants namely MISS NUBIAN Uk – Top Female Artist of Colour contest.Since 2012, she has executively produced numerous award winning events for Nigerian and the Black Community at large. In October 2015 Jacqueline achievements and dedication spearheaded such campaigns were duly recognised and she was awarded a BEFFTA special recognition accolade for her services to the Entertainment, Film, Fashion Television and Arts industries.

Forever the optimist and astute visionary, Jacqueline is on the verge of completing her doctorate in Employability and Entrepreneurship Enhancing strategies within the disadvantaged BAME communities . 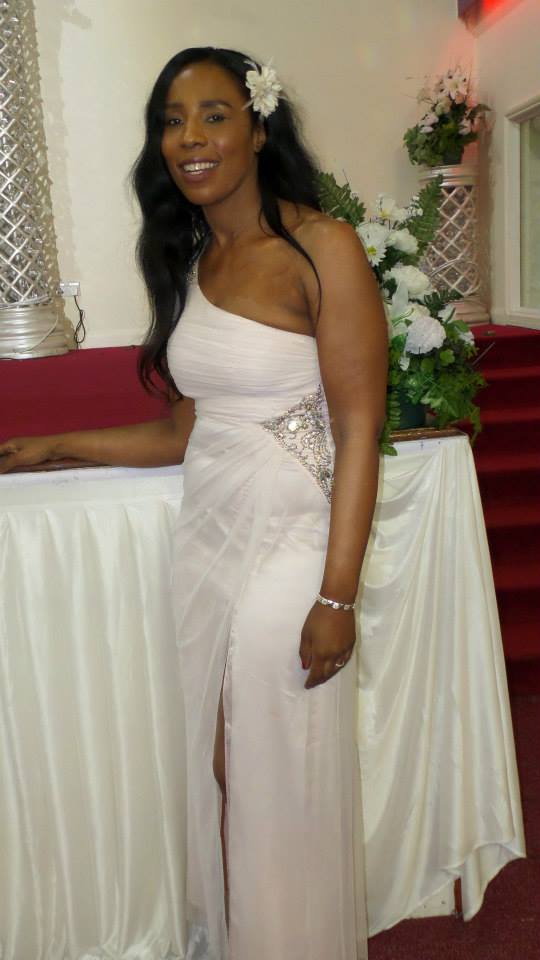