Merline Handfield-Ulysse is the brain behind Zawadi concierge Services, Zawadi Creations and Collections.

She is also the founder of the International Leadership Empowerment Movement Ltd (ILEM), an entity that provides leadership training, coaching, mentoring and conferences for corporate entities locally and internationally.

Also, Merline is the founder and managing director of YELAH a youth centred organisation that teaches, trains and motivates youths, mentor fathers, empowering women, assisting individuals in developing their talents and becoming more innovative. Merline is a two times award-winning author, award-winning youth talents development of 2016, recipient women development award of 2019 as well as the recipient of all women achieving award “AWAA” 2020.

Merline, has an amazing network of young innovators that she works with as part of a youth leadership program that she has created a few years back. Back in the Turks and Caicos Merline served in various capacities helping young people as a youth leader, and motivator, she has volunteered her time at various schools such as the BWIC, CHHS and RHPS.

Her experience in the UK has compelled her to make a difference in her community by availing herself to be of help to those who are trying to find their way through that new environment. Moreover, she has created a few courses to help individuals find their purpose in life.

Merline is currently doing a degree in international development theology and religious studies with the hopes of becoming a diplomat, early last year she published her very first manuscript “The common needs journal “, which is a philanthropic work.

This journal is about a journey of self-discovery and growth. She is currently in the process of writing a second book, though the narrative will be different, the passion will remain the same. 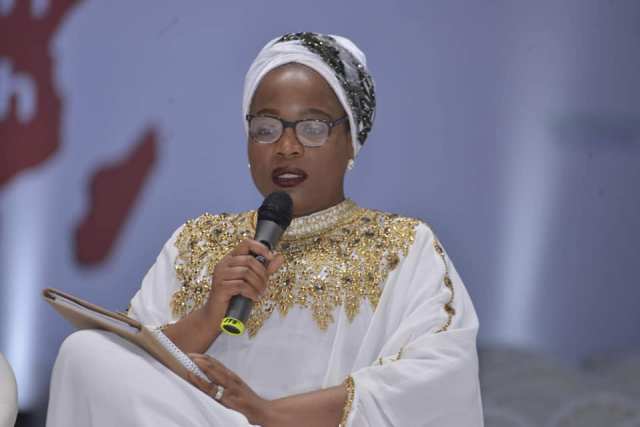