Posted on May 13, 2018 by Tony Tokunbo Eteka Fernandez

Olalekan Odedeyi is the BME Officer of Middlesbrough, Pioneer and Chair of Tees Valley BME Forum. He started volunteering service at the age of 8 years, he is a Patriot, Change Agent, Educationist, Supply Chain Analyst and the peoples Advocate with a focus on gender equality and girl-child/women empowerment. Olalekan was nominated and won International Award Winner 2017 (Volun-Cheers Award 2017), as well as Platinum Plus Award in the year 2016– the highest award available through Volun-tees at Teesside University, United Kingdom.

However, He is the Founder of Save the Woman, United Kingdom & Nigeria, also the Co-Founder & Executive Secretary, Women Socio-Economic Empowerment Initiative (NGO), He is the CEO, Oddygo Concepts Nigeria Enterprises, looking forward to launch a Social Enterprise in the United Kingdom.

In addition to Olalekan’s MSc degree in Supply Chain Management, he was conferred with 2012 Deans’ Award, Engineering Management, School of Engineering and Computing, Coventry University, UK.

He is a non-violent, visionary youth leader and a former student leader who served meritoriously in various roles and portfolios both in Nigeria and Abroad. He has always ensure the Students voice to be heard at the right time and in a right manner.

He is translating the acquired knowledge in conjunction with his social entrepreneurial skills to add value to people’s lives through mind building and skills acquisition training projects, so as to rebuild the nation through value re-orientation programme by providing technical and educational support for young entrepreneurs, especially the female inmates, in order to reduce rate of re-offending and increase employment rates, which will directly have an effect on the poverty level in line with new Sustainable Development Goals (SDGs), also enhance the welfare and standard of the many in the society.

Save the Woman Team currently training female inmates to manufacture School Chalk in Nigeria, offering a new skill and empowering women to find new career paths when they leave prison. The team have aspiration to grow the project to involve female prisoners in the United Kingdom, delivering a new product that can sell in the UK market. Already impacted over 400 families and empowered 8 families. 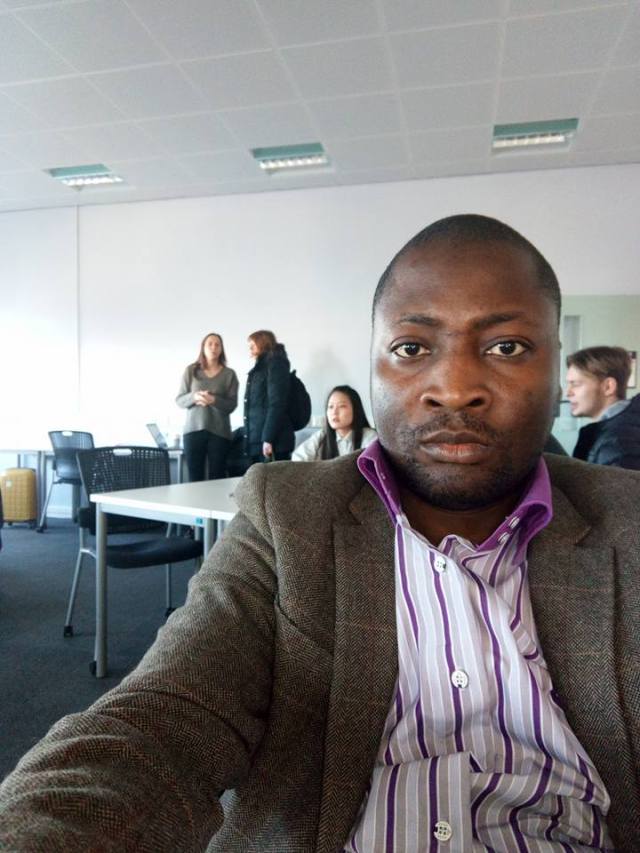