ROLE MODEL OF THE WEEK, TINAYE ZENENGA FROM ZIMBABWE – INSPIRATIONAL SPEAKER BASED IN AUSTRALIA

Born in Mutorashanga in the Mashonaland West province of Zimbabwe, Tinaye Zenenga is a multi-talented market space entrepreneur and a next generation thought leader called to activate Purpose, Excellence and Significance in people’s lives.

He is an autodidact and a pioneer of thought provoking ideas that help individuals who are asking for answers to deep seated and often intractable questions of the 21st century world. Having experienced a clear call upon his life at the age of 18 years and being gifted with a soulful voice that causes the heart and mind to focus on every word, Tinaye has learned how to captivate, entertain and inspire in one seemingly effortless presentation.

This has taken him on various assignments and speaking engagements over the years in schools, churches and corporate organisations as he shares a unique, transformational message. He will meet you where you are and walk with you to your God ordained destiny. He strongly believes that if one finds their purpose in life, and starts living it, with a commendable character and integrity, they will always achieve anything that they set their mind to. Another side of Tinaye which is often not spoken of is his love for leadership and inspiring people to move to greater dimensions marked by measurable success. He is also an award winning inspirational author, motivational teacher, master of ceremonies and a personal brand ambassador.

He is the founder and CEO of NEGEL organisation, the Vice CEO of The Single Mother Foundation and the patron of Girls of Substance. In 2016 he was voted the best social media young inspirational speaker and in 2017 he was nominated for the young achiever Zimbabwe Achievers Awards Australia (ZAAA) His motto is: “Put God first and every other good thing will follow.” Tinaye is currently based in Melbourne, Australia where he is furthering his studies. 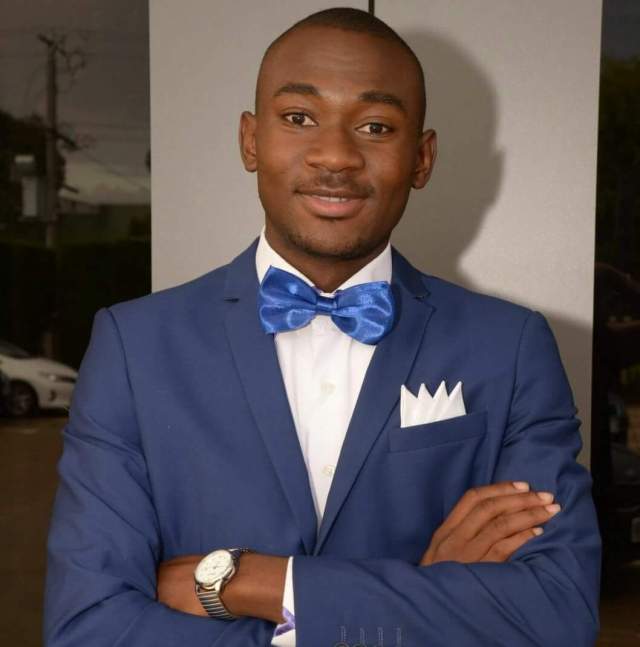