The birth of the Learn Efik app on Android will forever be etched in my memory. When I first thought about this project in 2015, I was not sure how or where to start. Nevertheless, I took the first steps when I returned to Calabar in May: I took several audio recordings and sought the help of a good friend, Odiso Edim to assist with coding the app and thus, with bringing it to fruition.

Facing financial disability, I was discouraged and encouraged by my peers. Several of them had lost faith in our country and thus, believed that no Nigerian language or even African language was worth saving.

Inspite of this opposition, my dedication to the African continent was never shaken. Having grown up in a home filled with love, I was supported by my steadfast and ever supportive mother, Winifred Akoda who happens to be a Professor of History, and an Efik princess.

Calabar, a place I could never stop loving, and to bring honour to my country, Nigeria, a Nation I pray for daily. I also received abundant support from my sister who took the pains to compile the translation of the different audio files I took records of. The native speakers who contributed to the vocal records in the app include Mrs Ekpeyong fondly known as Mother Sarah, Revd. Father Emmanuel Effiom as well as my dear mother Dr Winifred Akoda. 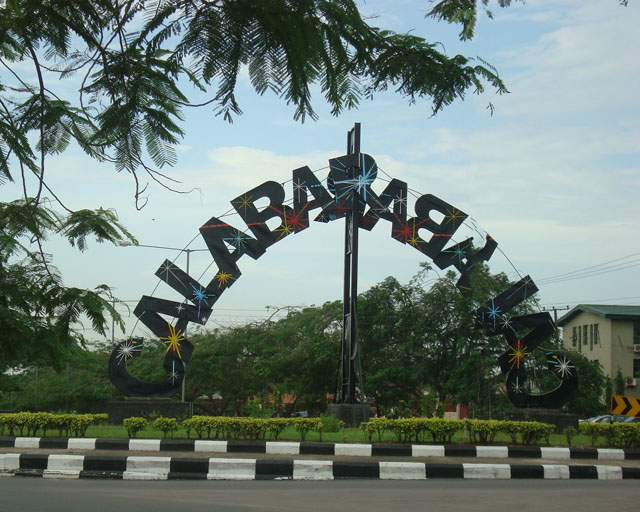 In the near future and through crowdfunding, I hope to proceed with four more languages so I would advise you stay tuned, ladies and gentlemen, for we may only be two handling this project, but with the support of friends and family, our willpower is like the clapping of thunder on a stormy night.